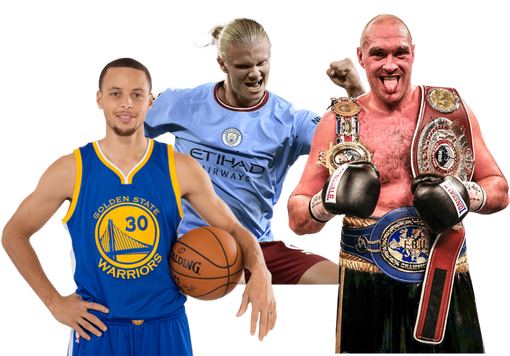 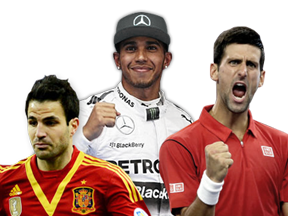 SHOWING ALL SPORTS ON 26
TV'S AND 8 HD PROJECTORS!

What’s On This Week in Bangkok’s Best Sports Bar:

The Sportsman is now open at 7.00am daily for all
advertised sport.

Games shown by prior request.

We have the NHL GameCenter – any game can be watched.
Games shown live during opening hours or replayed on request.

We have the NBA League Pass – any game can be watched.
Games shown live during opening hours or replayed on request.

Games shown live during opening hours or replayed on request.

The ePremier League, the FIFA 19 eSports series and the eWorld Cup.
Other events by request.

Games shown by prior request.

We can now show any sport shown on any of these networks, plus others from around the world such as: TSN, Sportsnet, beIN Sports, Fox, ESPN, along with a great range of German, Italian, French, Scandinavian and Thai channels.
We also have the ability to record and show sport at a later time – let us know what you want to see and when.

Our upstairs Sportsman Live Lounge is now open and ready to host your party. We have seating and booths for several hundred guests – Separate area ideal for parties and big events, meetings and receptions. We’ll even organise fun darts and pool comps for your party or crack open the Karaoke for you and your friends!

10 large HD projector screens and lots of high quality LED TVs scattered around the venue so you don’t miss any of the action! 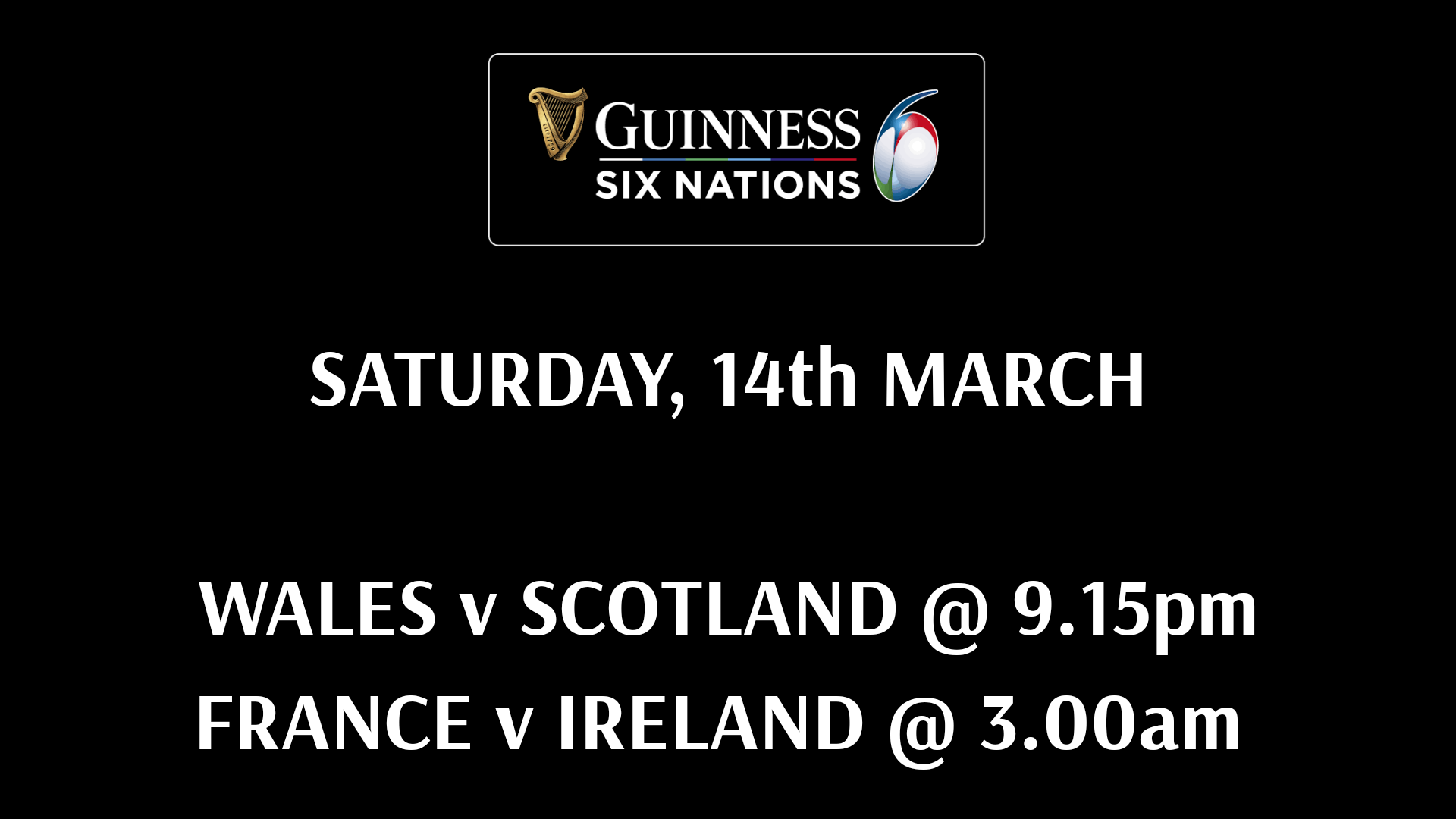 Every clash of the Six nations will be shown live and loud on our huge projector screens. You can also catch all the action from the European Rugby Champions Cup Live. 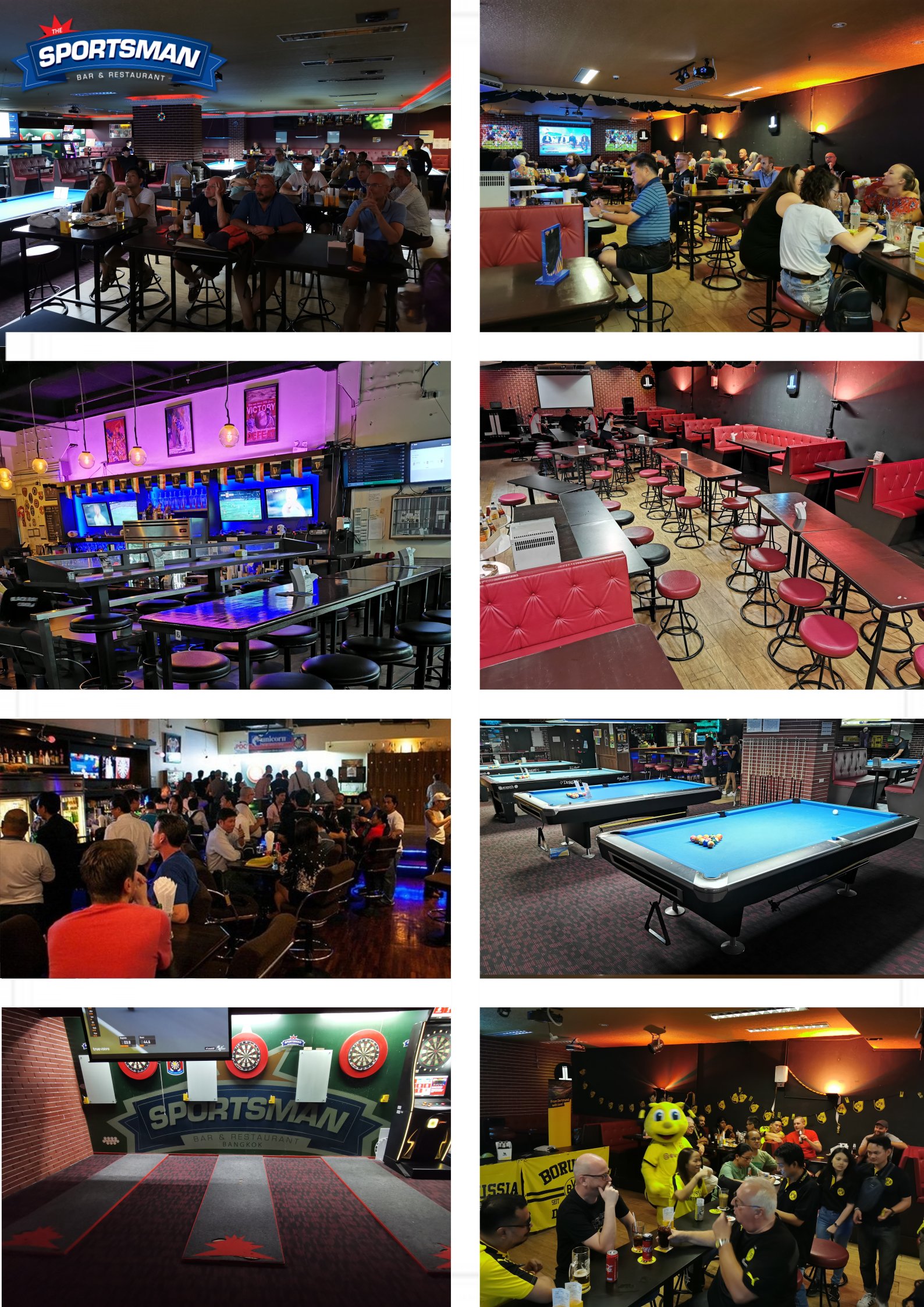 The Sportsman Bar and Restaurant shows all the major sports on the big screen with commentary. We have 6 separate viewing areas and can show up to 20 different sports at the time making us the go to place for all televised sport! We also have over 30 staff and 6 chefs and we pride ourselves in almost always a western manager on duty. We have a great range of drinks on special from opening to close every day. 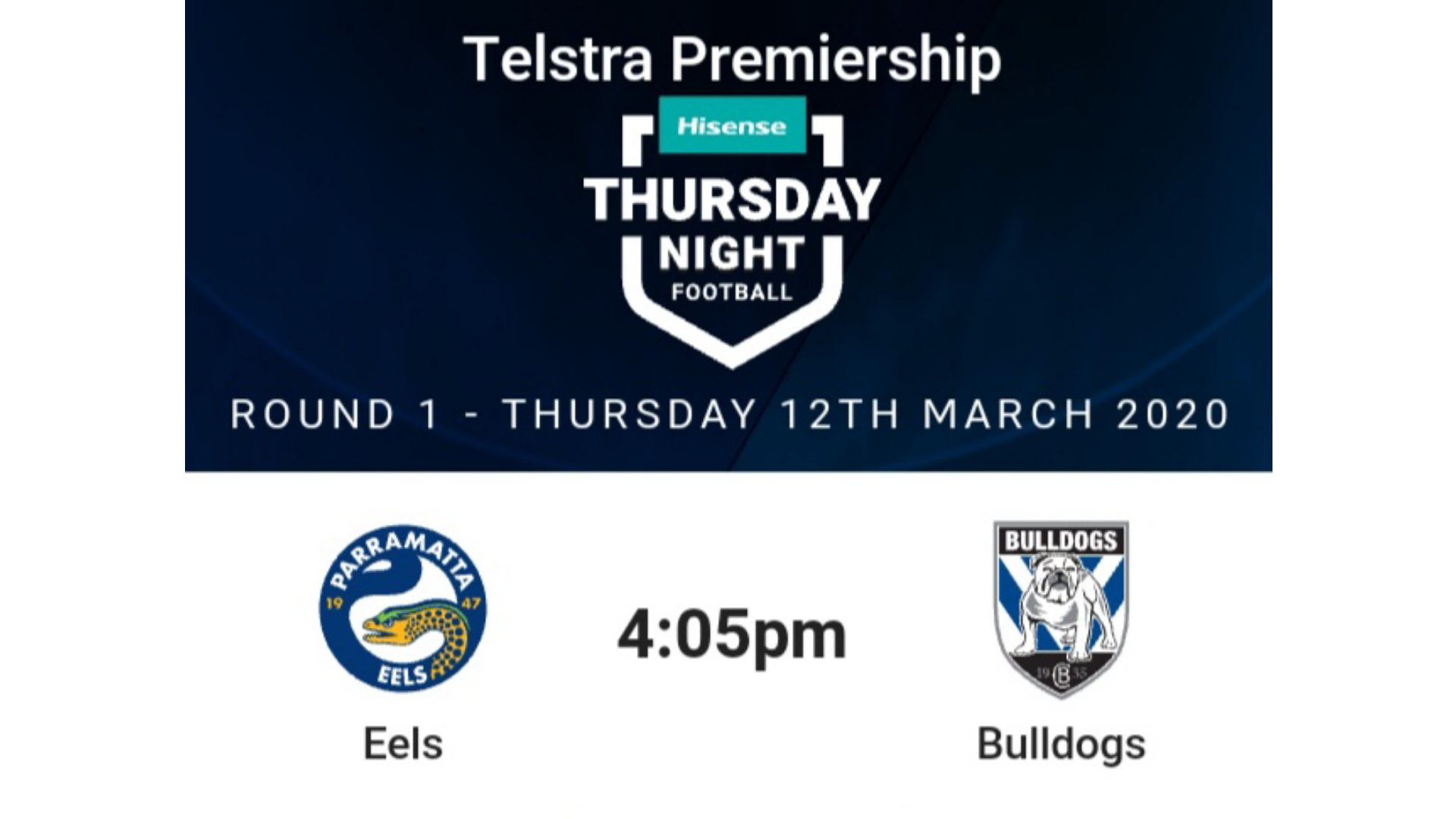 The AFL is back this March, and we will show EVERY game live on our projector screens.

We look forward to serving and hosting our passionate AFL fanbase starting with the blockbuster game between Richmond Tigers & Carlton Blues on Thursday, 9th March 2020 @ 3.25pm

We will also show EVERY game from the NRL Telstra Premiership in 2020 starting with the Eels vs the Bulldogs on Thursday, 12th March @ 4.05pm. 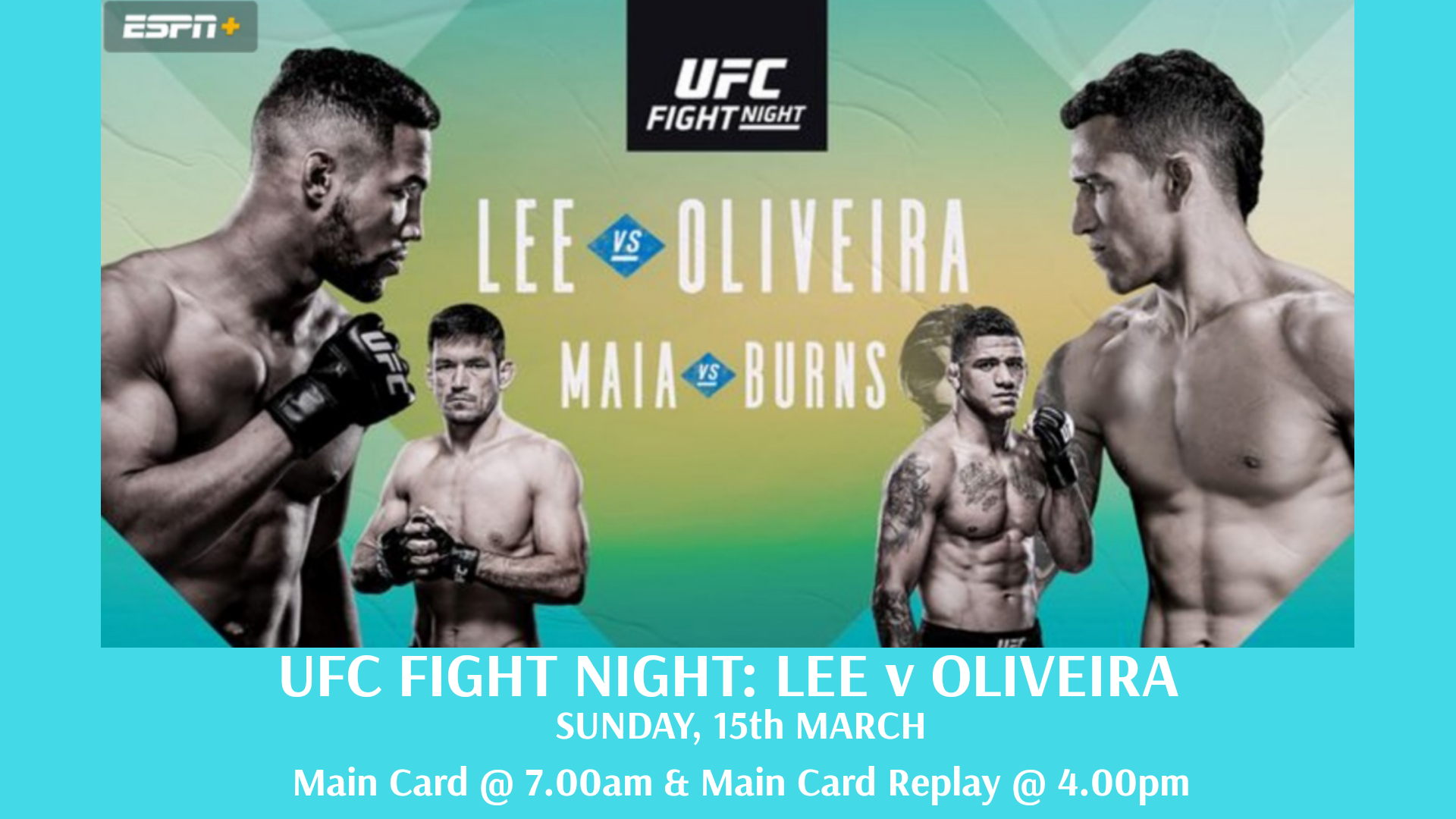 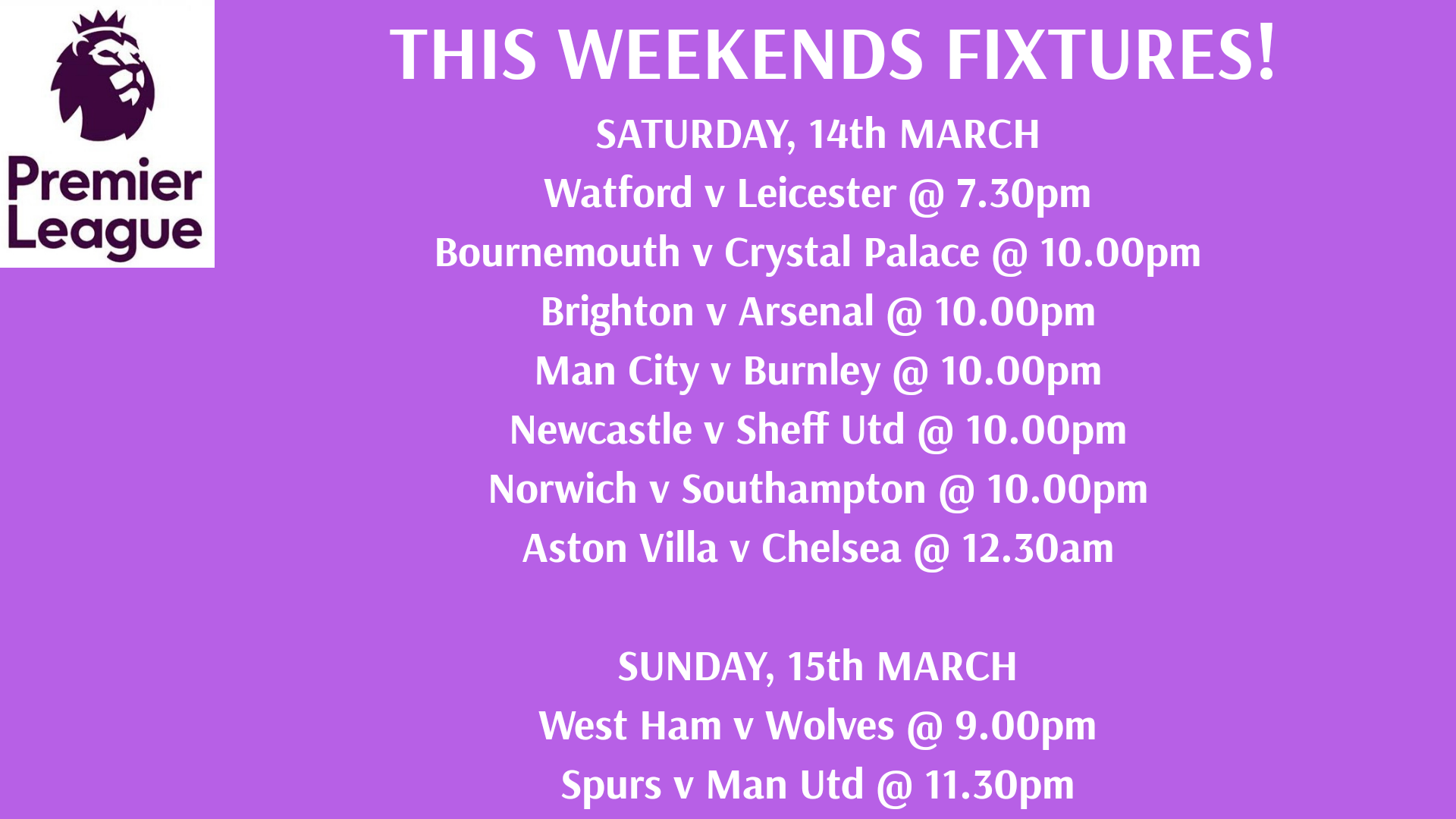 The Sportsman will show all games live or by replay on request. Come and join us for the best sporting atmosphere in Bangkok! Premier league, Championship, Scottish, Bundesliga, La Liga, Eredivisie, Serie A and all other football competitions being shown on both floors. Book your table today for the best seats in the house! Every English Premier League game shown live during our opening hours (games outside of our opening hours, shown by prior request). We also have a special viewing area for fan clubs.

Our chefs prepare and serve a great selection of pub classics, including Lamb shank and our special Sunday Roast Beef/Pork at just 199 baht. The best value Sunday Roast dinner in Bangkok! Our full English breakfast includes the best back bacon and English pork sausages. 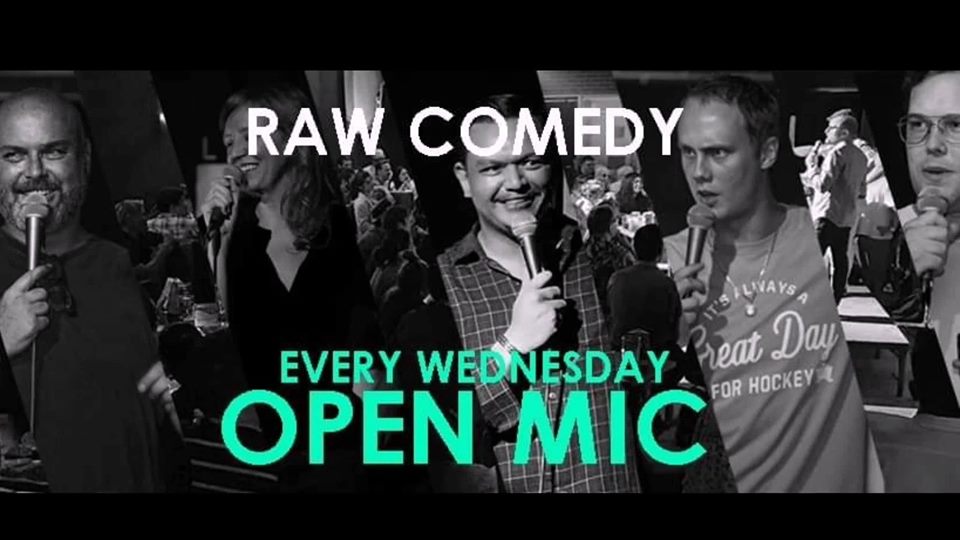 Comedy night every Wednesday at the Live Lounge above the Sportsman from 8pm. Book today as limited availability. RAW comedy & the live lounge host stand up open mic  comedy every week! 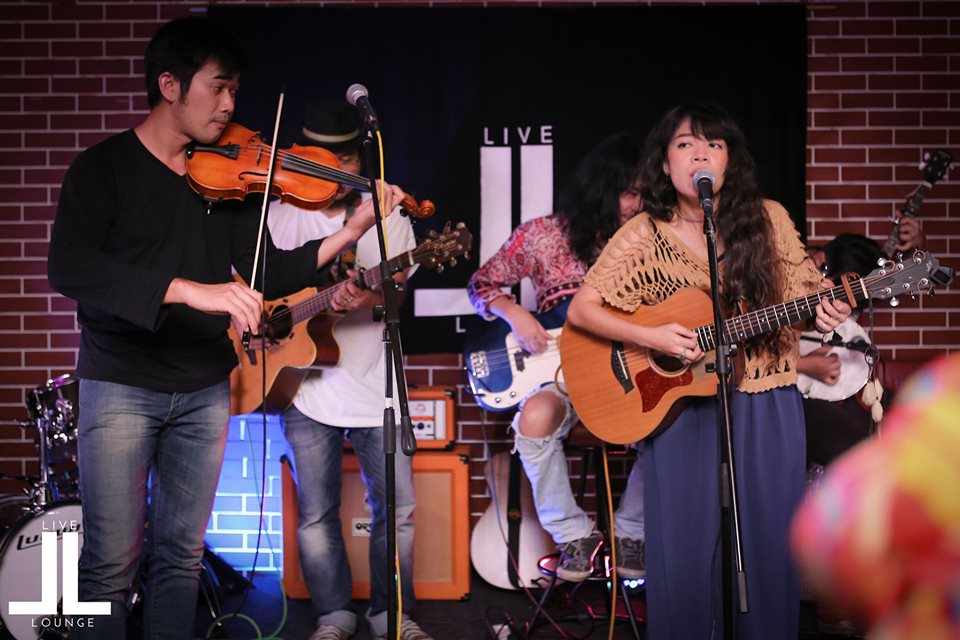 Four fresh acts, representing a diverse range of sounds, are hand-picked from South East Asia’s artistic underground each month and showcased in the comfortable surroundings of Bangkok’s New Home For Live Performance. To find out what’s coming up go to https://www.facebook.com/liveloungebkk

The Sportsman is now the official showroom for Rhino Pool Tables in Bangkok. Pop down and have a play on one of the Rhino Sport 8ft or Rhino Classic 9ft tables in the bar and see the difference for yourself. 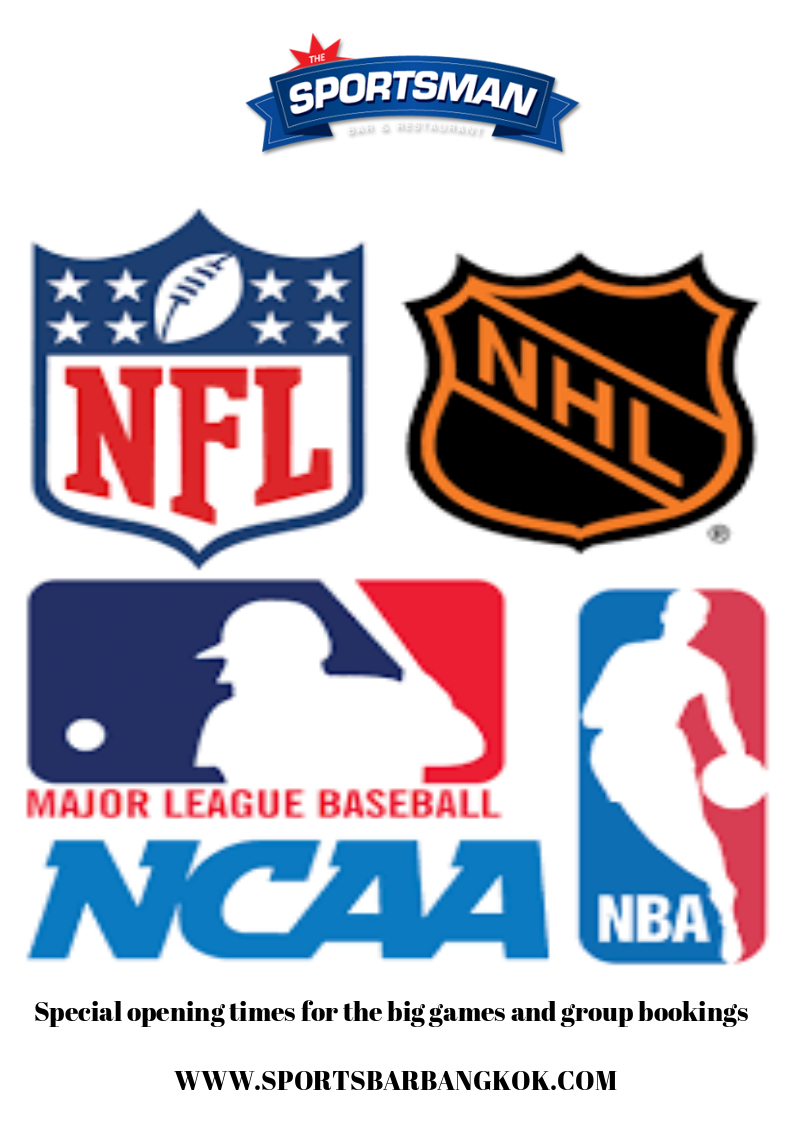 Now open every day at 7.00am for all the NFL and selected NBA, NHL and college football. Showing up to 5 NFL Sunday midnight games and the Redzone on the big screen with sound. We have the NFL, NBA and NHL season passes, so you can watch any game on demand. We also open outside of our normal hours for most of the games. Better to email us regarding replays first to avoid spoilers as all 3 sports are very popular at the Sportsman. March Madness games showing. Open earlier by appointment for large bookings

Check out our events and function room. Whether you have a birthday party, wedding reception or a company meeting, we have a variety of food and drinks packages to suit. Pop by and speak to our events manager for more information. 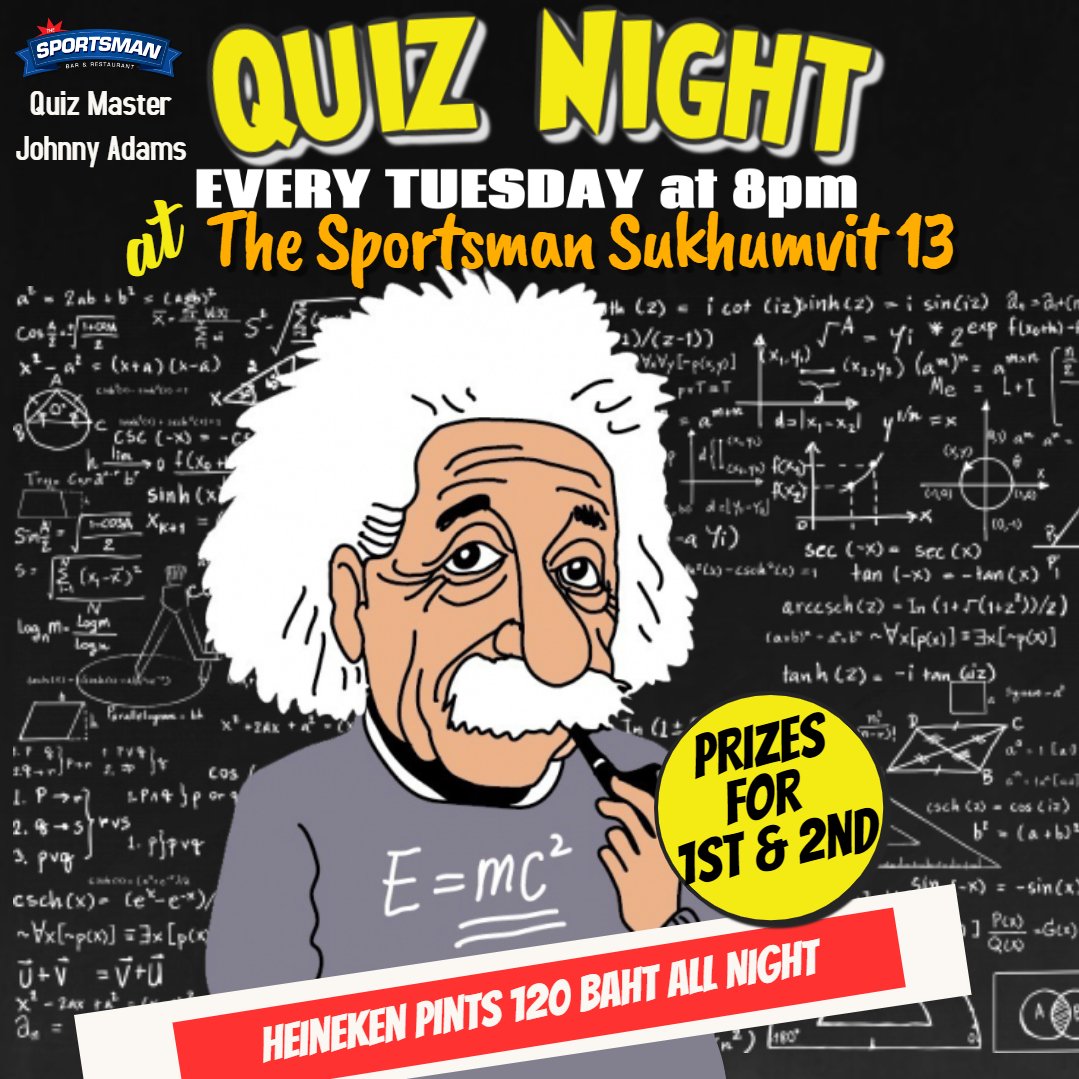 Fun pub quiz night every Tuesday night at the Sportsman. Starting at 7.45pm. Prizes on the night include winning team = 1000 baht bar voucher, 2nd place team = 500 baht bar voucher, several shout out questions to win bottled beers and pub merchandise. Best of all, a no limit weekly accumulator prize! Bring some friends or join one of our regular teams.

Our customers enjoy free car parking in the Trendy Condo for up to 2 hours on every visit.  Just ask one of our staff to stamp your ticket. 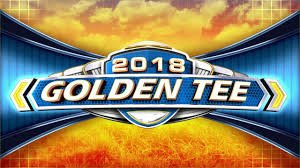 We now have the 2018 courses and we also hold regular competitions. 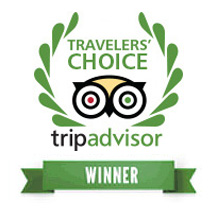